Idiot Prince allows the user to create his/her own visual collage to the sound of a track from Coden’s “Heat Seeker” album.

The visuals from Idiot Prince were first created for VJing at Lux club in Lisbon, in 2005-2006. A screen capture of Idiot Prince was used for the music video of the track, first released as part of the “Heat Seeker” DVD in 2006. 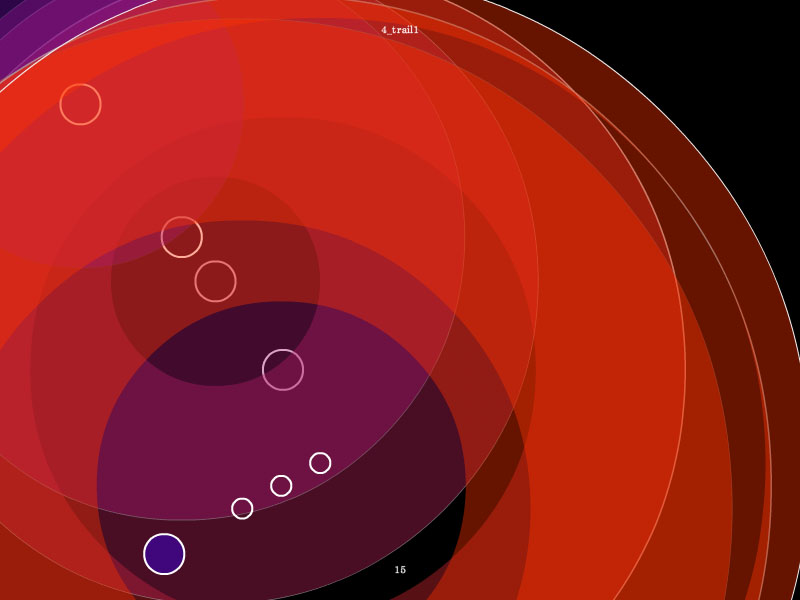